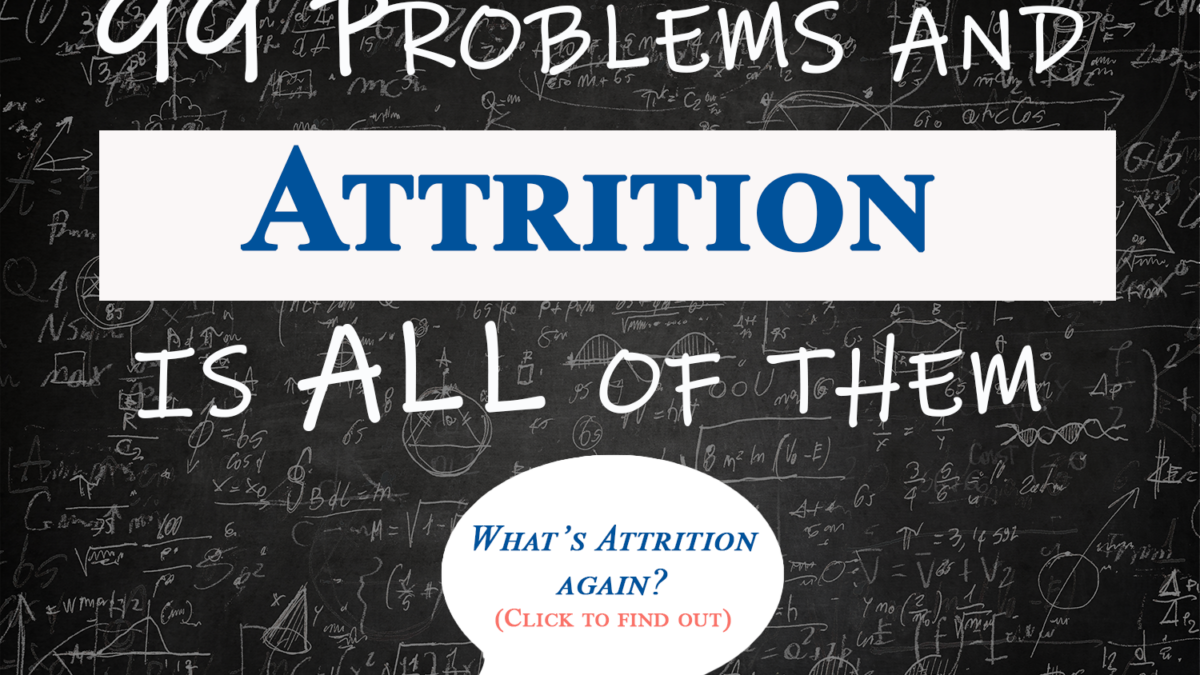 What is Attrition and How to Avoid Fees?

Attrition percentages are negotiated in the hotel contract between the hotel and the meeting planner with the goal being to estimate the most accurate room block possible between the two organizations. It’s beneficial for the hotel to have all rooms booked and it’s great for the conference to have high attendance with rooms booked. So, when negotiating your contract, this is a clause that will be important to both parties.

Attrition describes the amount of hotel rooms you must book within your contracted hotel room block to avoid penalty. The attrition penalty is usually the difference between the rooms you booked and the attrition limit.

For example, if you sign a hotel contract for 100 room nights and your contracted attrition is 80%, you are required to book 80 room nights (or 80% of the total), or you will have to pay a penalty. 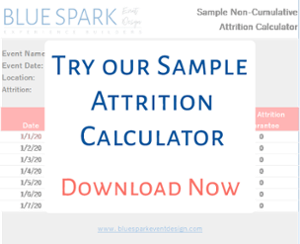 What is hotel shrinkage?

Hotel shrinkage is the opposite of attrition. It is the allowable percentage or number of room nights not booked that the hotel allows without penalty. Using the example above, when booking 100 room nights and the attrition percentage is 80%, the shrinkage is 20%, or in this case 20 rooms. Shrinkage is not as commonly used.

A few types of attrition clauses

Percentage of the total room block is often used in contracts. This is when the hotel requires a specific percentage of the room block to be booked or you must pay a penalty. This is the example we used about with the 100 room nights and the 80% attrition level.

A stair-step method is where you work with the hotel to allow a release of rooms by specific dates. In incentive locations, like the Caribbean, they ask for high attrition percentages (like 100% or 90%) because they know that they can book those remaining rooms with leisure guests if your group does not actualize the room nights. In this scenario, a stair-step method would be best for both parties. Once you release rooms, the hotel can then resell them to leisure guests with enough lead time and you are no longer responsible for those released room nights.

An example would be: if you booked 100 room nights in March of 2020 for a conference in March of 2021, but know that you’ll have a good idea of who is coming by July of 2020, then you could put July 2020 as your first release date for room nights. Normally, we try to keep to a total attrition level of 80% so we offer 5% release in July and then maybe another 5% in October and then a 10% in January. This allows the hotel at least 30 days to book leisure guests for the rooms released in January.

How to avoid attrition fees?

As I am sure you can see, knowing your guests and their booking history will really help in avoiding attrition fees. The more accurate you can be in planning, the happier you will be, the happier the client will be and the happier the hotel will be for your conference. It’s a win-win if we can get those pesky estimates accurate!

Attrition in the time of COVID-19

Attrition during COVID-19 has been an interesting predicament. Normally, we would say a contract is a contract (as mentioned above); however, because this has been an unprecedented issue for both hotels and meeting planners, our advice is to utilize your hotel relationships wisely and find a solution that is fair and equitable for both parties. Doing so can ensure the success of future conferences. 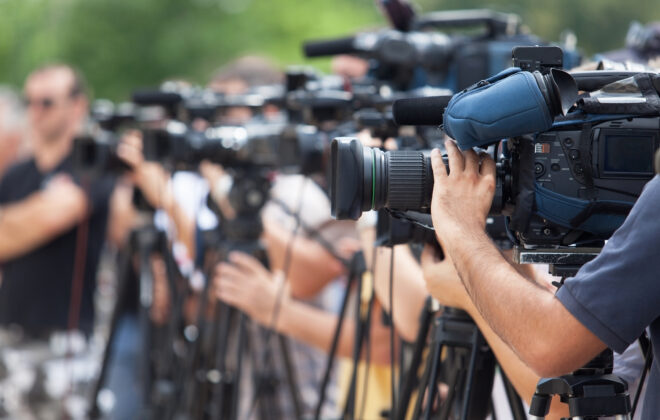 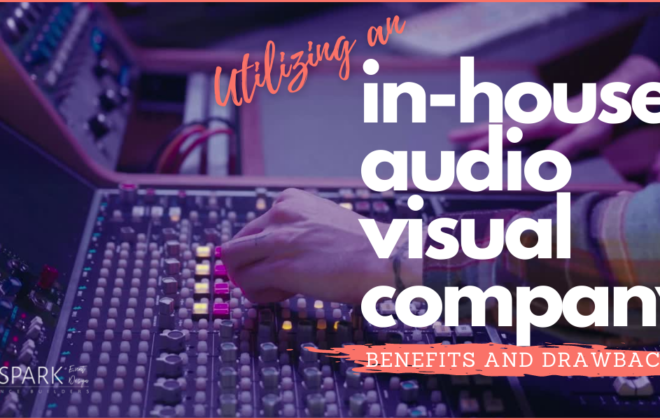 Benefits and Drawbacks of Utilizing an In-House Audio-Visual Company 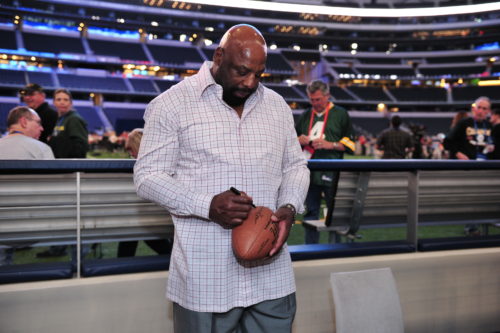